Back to All Teachers 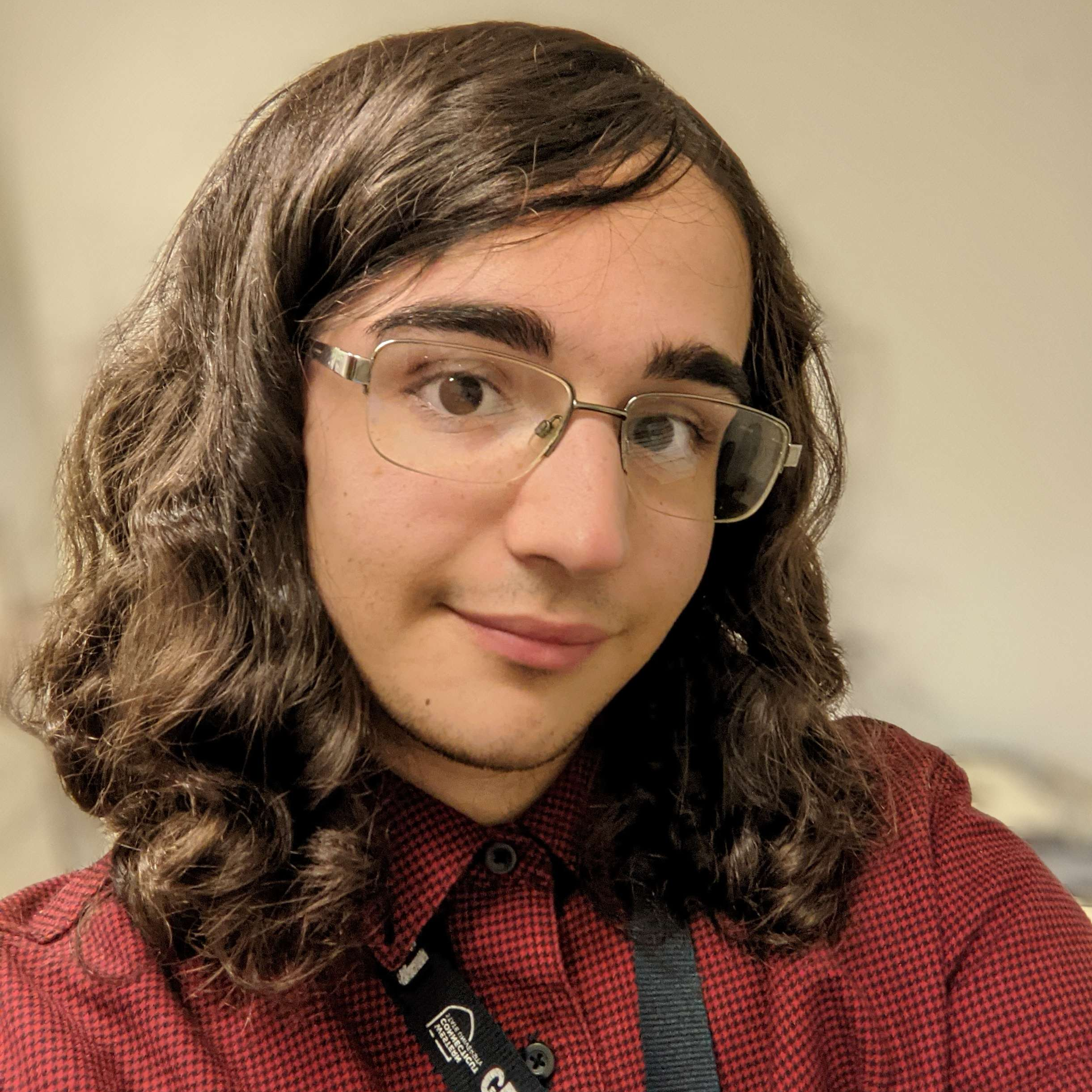 Eric Fehr received his BS in Music Education with a focus on flute after studying for 4 years at Western Connecticut State University. Eric is currently teaching his second year at Celentano Magnet School in New Haven as an instrumental music teacher, teaching both band and general music. He's also the woodwind technician for the Newtown Marching Nighthawks. Finally, Eric is a part of the Sons of Portugal Marching Band as a piccoloist and assistant conductor during the concert season. While his speciality mainly lies with the flute, Eric is well versed in many different instruments including clarinet, saxophone, piano, and ukulele. He also has a passion for music theory and writing music as well. He loves to study and play a large amount of video game music as well. Aside from music, Eric's other interests include playing games, creating fantasy worlds, and crocheting!

The Music School's flute lessons are an exciting way to bring music into you or your child's schedule!

Do you want to jam with your friends? Maybe just rock out for fun? Learn to play pop, jazz, classical, or band music! Perhaps you'd like to play flute as a stress reliever or for physical therapy? Learn the fundamentals of playing a woodwind instrument, from keeping a basic, steady tempo, to playing the lead Sax through chord changes of a jazz ensemble. Maybe you always wanted to learn to play ukulele or clarinet but never had the time. Learning to play an instrument will develop problem solving skills, discipline, and self expression.